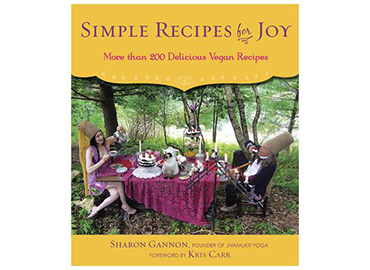 Since 1984, Jivamukti yoga has been synonymous with a new way of living: peacefully, healthfully, and consciously. Jivamukti’s dedicated instructors and message of kindness have inspired a global revolution. In 2006, Sharon Gannon and David Life opened the Jivamuktea Café to complement their yoga school as a living expression of how compassionate spiritual activism can be put to practical use. It, too, was an immediate success. The peaceful ambiance, the camaraderie, and, most of all, the delicious, hearty fare struck a chord with patrons who were thrilled to eliminate meat and dairy from their diet without sacrificing taste.

Stalwart vegans—as well as the millions of vegetarians and omnivores who eat vegan part-time for its health and environmental benefits—will embrace Gannon’s accessible, delicious, and spiritually powerful recipes. 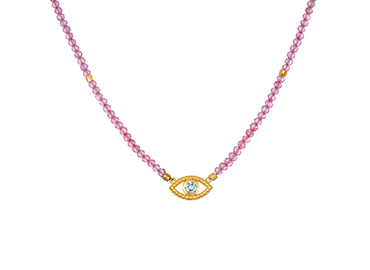 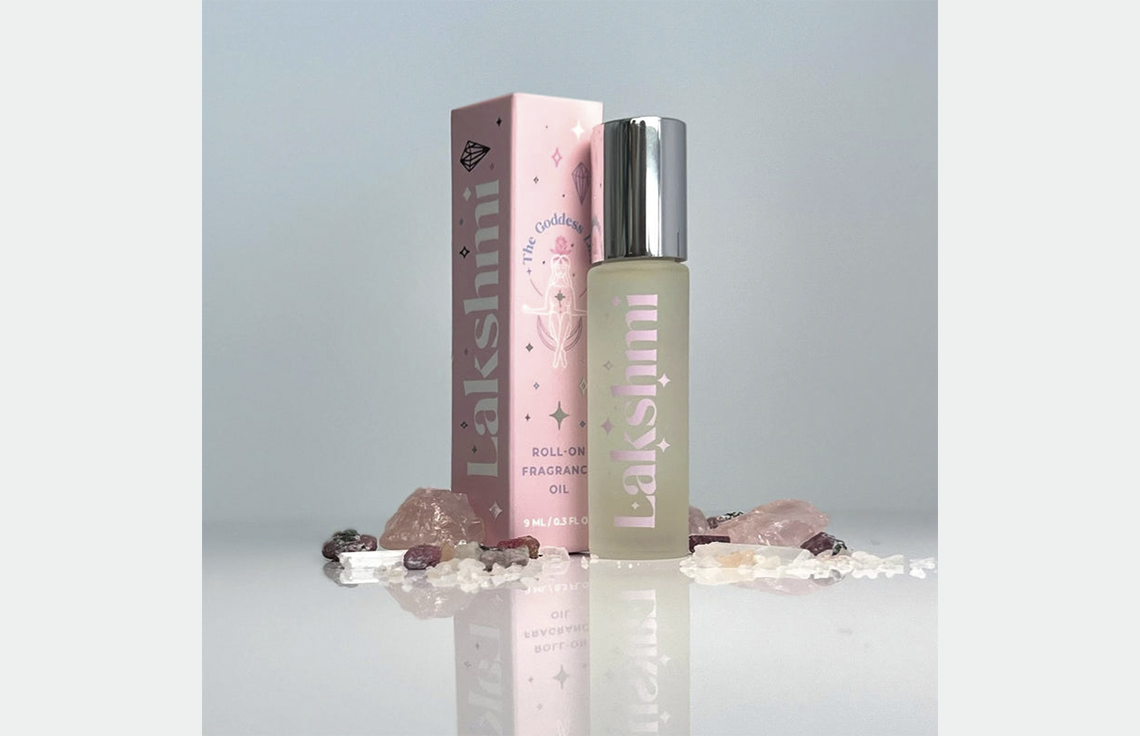 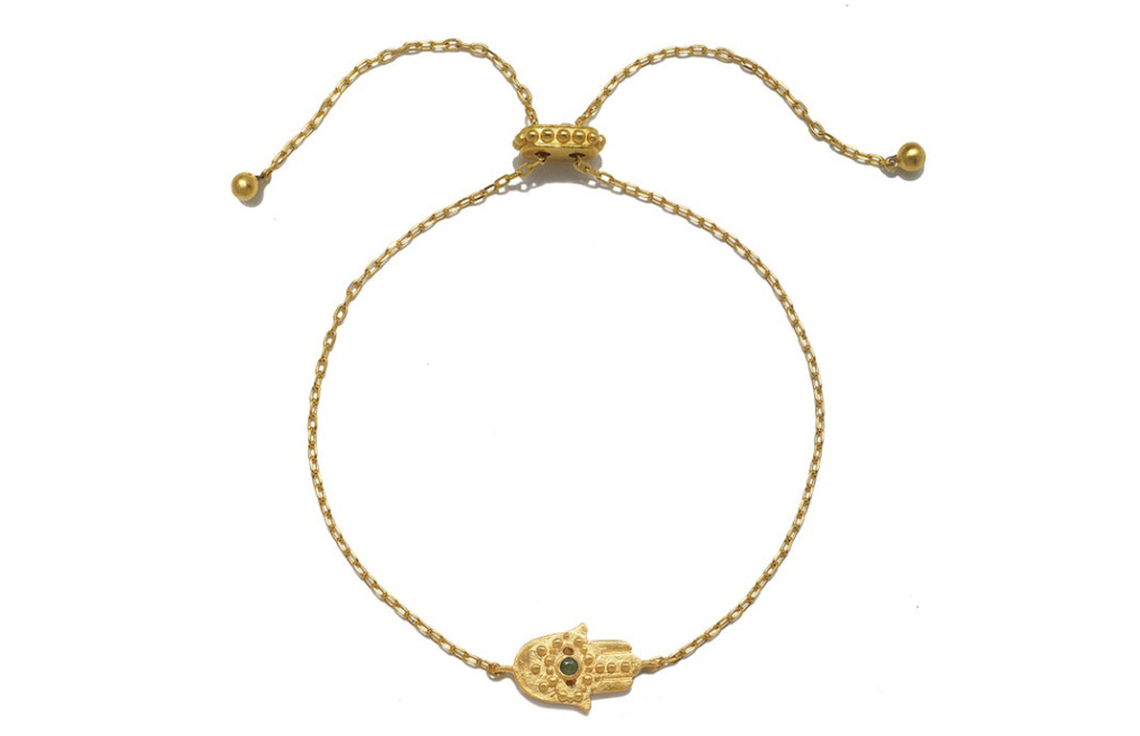 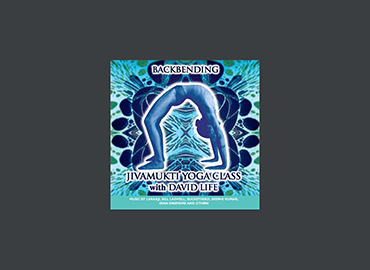 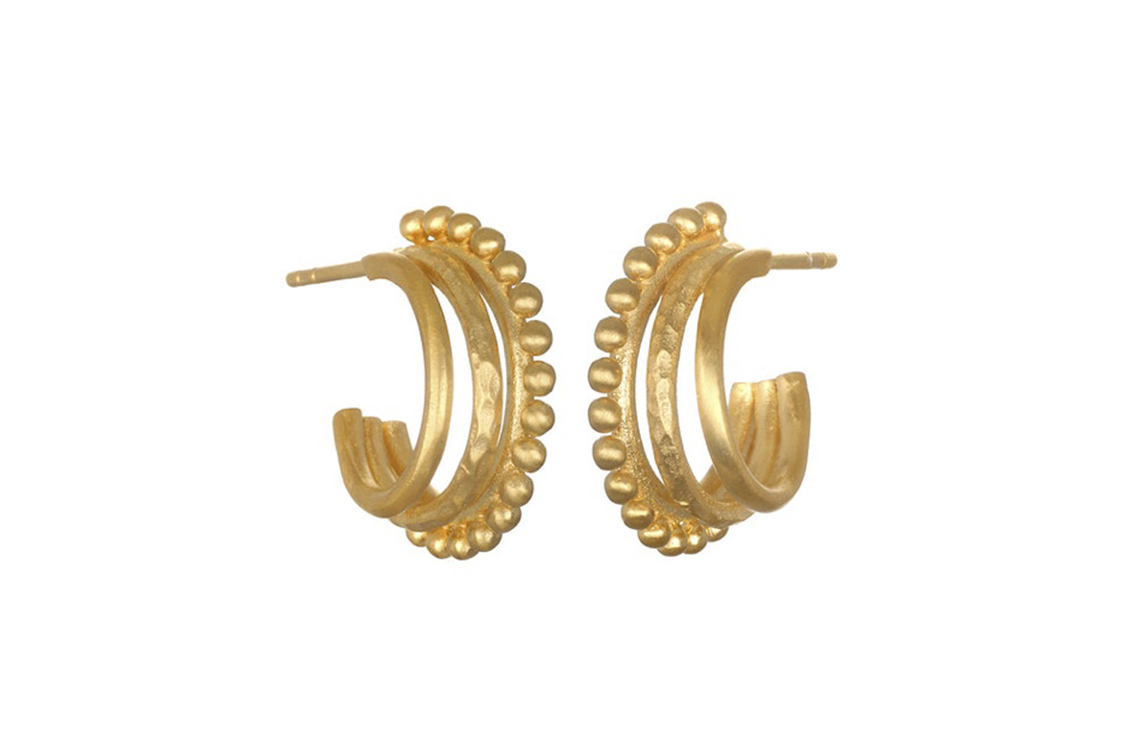 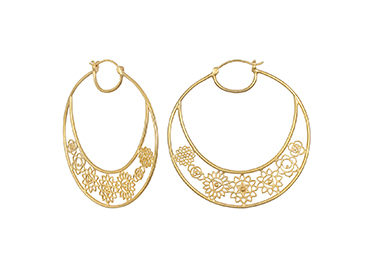