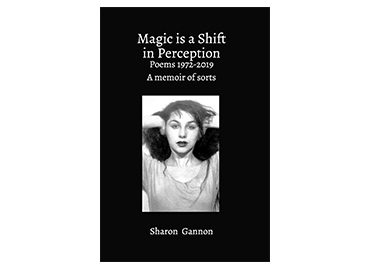 Magic is a Shift in Perception

Magic is a Shift in Perception
by Sharon Gannon

“This latest offering from Sharon Gannon is extraordinary. There’s echoes of James Joyce’s Portrait of an Artist, Kerouac’s On the Road, Hemmingway’s A Moveable Feast and Emily Dickinson’s playfulness. At the same time, it is really really fresh, in its mysticism and spirituality. It projects truth in a way regular memoirs do not. Nobody actually remembers how things happened without the filter of hindsight. Sharon has broken open the process by looking at the poems she wrote in real time, while life was happening, and describing the context in which they were written. If you liked Patti Smith’s Just Kids, you will find this book illuminates a similar region and time in New York City. It differs from Just Kids as it is written not from the point of view of someone exposing her development into and yearning for the life of an artist but from someone who was born an artist and yearned for truth.

The author, with her partner David Life, created a spiritual movement in the darkness of 1980’s AIDS and drug infested NYC. Building on the lineage of the Beat poets, troubadours, and artists who inhabited Greenwich Village before her, she merged art, eastern philosophy and a yearning for God and light in a way nobody had done before. She saw that the Phoenix could rise out of the ashes of the Lower East Side and grabbed its mythical tail-feathers, bringing thousands of seekers with her. This book finally reveals the history of the extraordinary being who was able to energize and mobilize those who search for what is eternal and uncovers, to our great delight, the process in which she discovered the potential for her own salvation, and, subsequently, ours.” 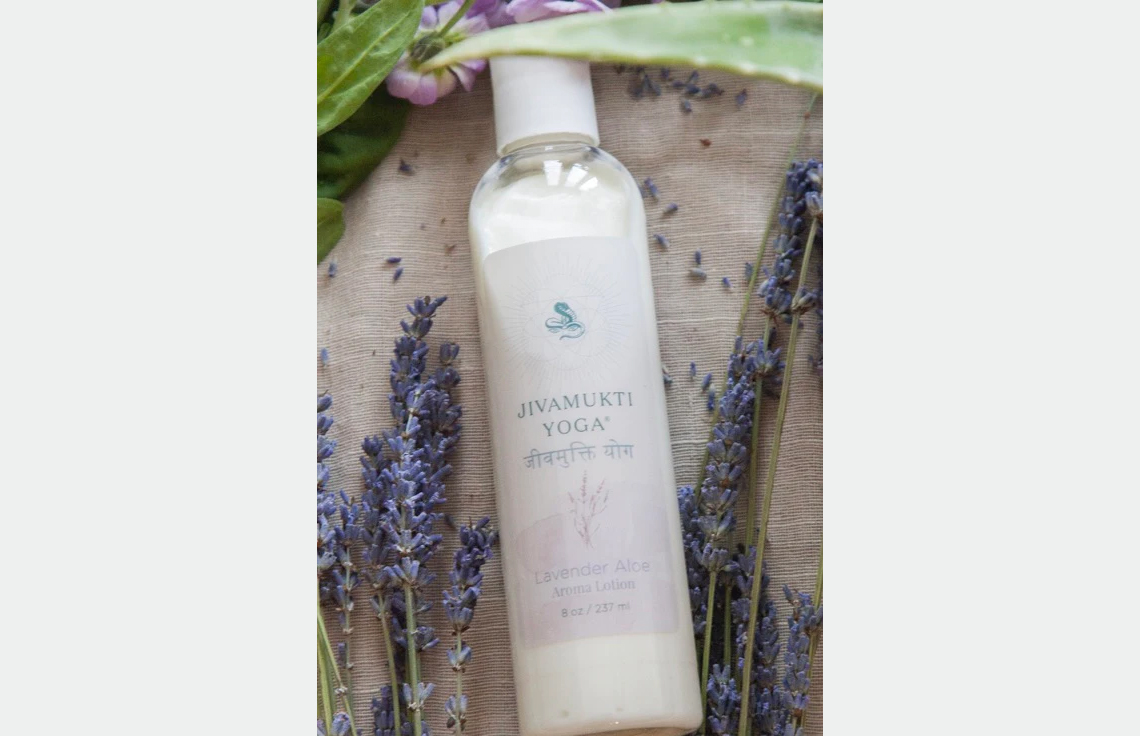 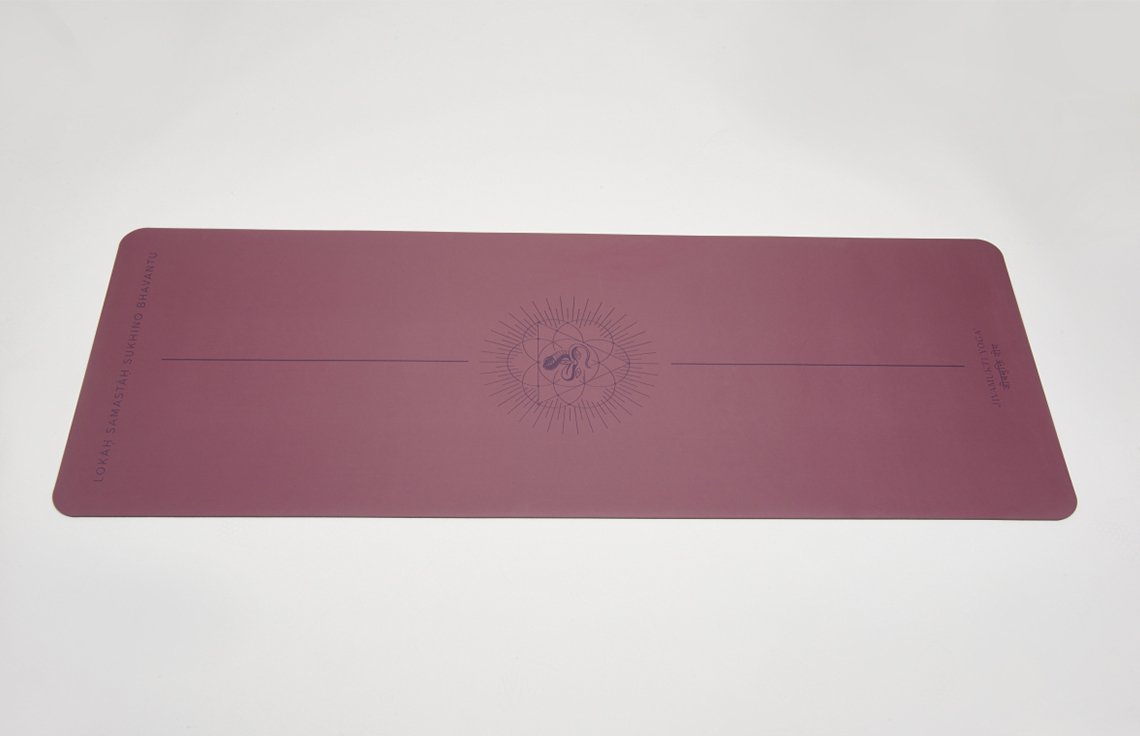 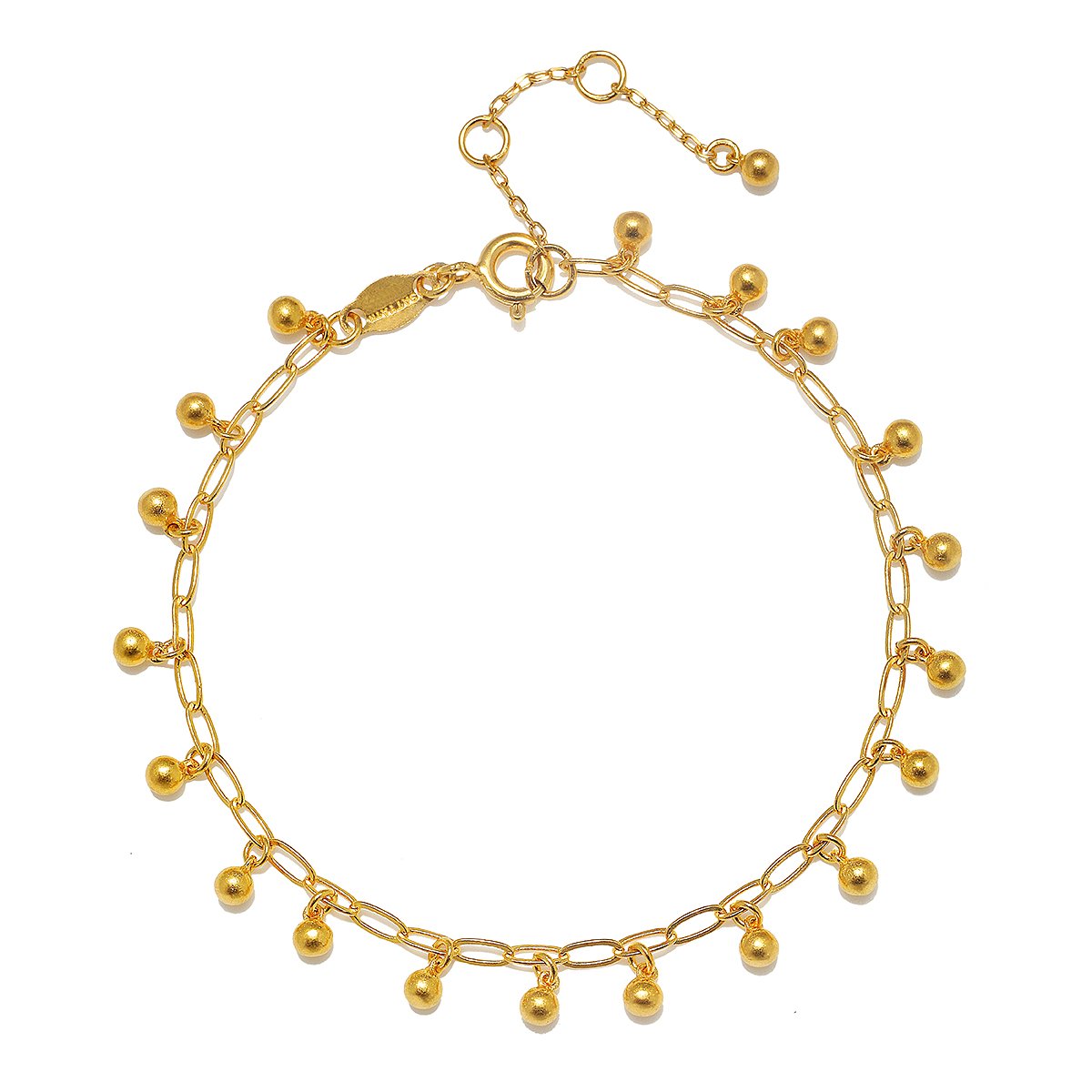 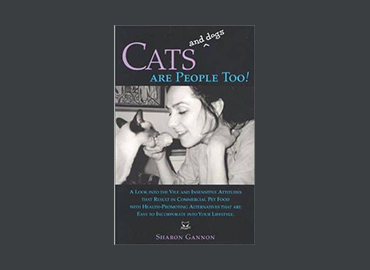 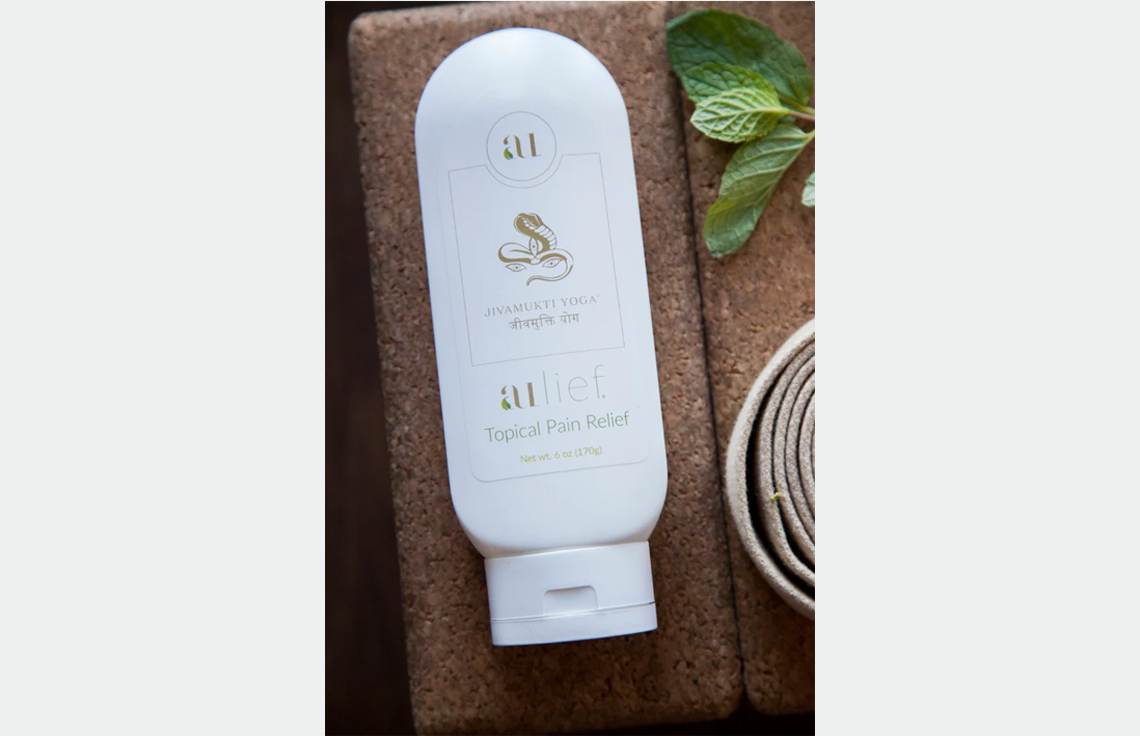 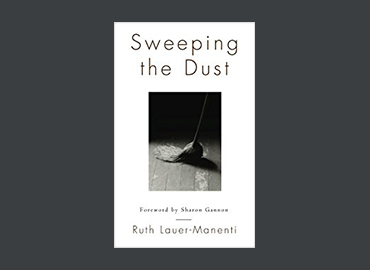